CryptoNite: Revealing the Pitfalls of End-to-End Private Inference at Scale 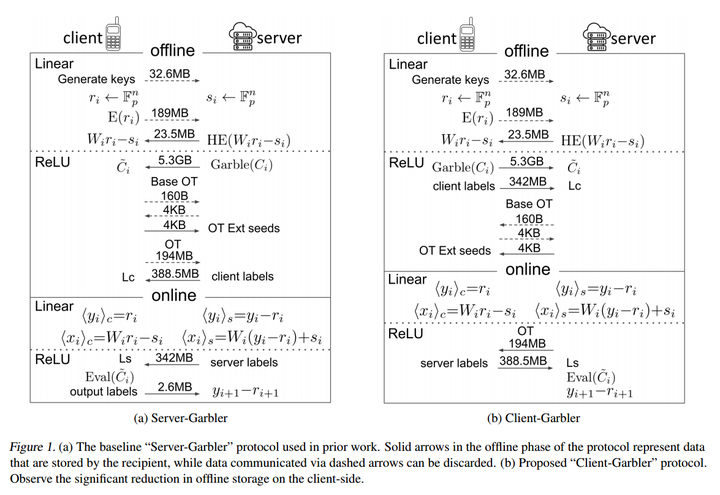 The privacy concerns of providing deep learning inference as a service have underscored the need for private inference (PI) protocols that protect users' data and the service provider’s model using cryptographic methods. Recently proposed PI protocols have achieved significant reductions in PI latency by moving the computationally heavy homomorphic encryption (HE) parts to an offline/pre-compute phase. Paired with recent optimizations that tailor networks for PI, these protocols have achieved performance levels that are tantalizingly close to being practical. In this paper, we conduct a rigorous end-to-end characterization of PI protocols and optimization techniques and find that the current understanding of PI performance is overly optimistic. Specifically, we find that offline storage costs of garbled circuits (GC), a key cryptographic protocol used in PI, on user/client devices are prohibitively high and force much of the expensive offline HE computation to the online phase, resulting in a 10-1000x increase to PI latency. We propose a modified PI protocol that significantly reduces client-side storage costs for a small increase in online latency. Evaluated end-to-end, the modified protocol outperforms current protocols by reducing the mean PI latency by 4x for ResNet18 on TinyImageNet. We conclude with a discussion of several recently proposed PI optimizations in light of the findings and note many actually increase PI latency when evaluated from an end-to-end perspective. 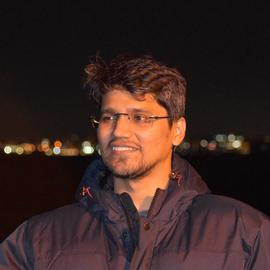 My research goal is to enable near-real-time deep learning on encrypted data by co-designing deep neural networks and cryptographic primitives.